HBO’s “Westworld” is considered to be a “science fiction western” television series. I understand why it’s categorized as science fiction, but it is uncomfortably close to where we are today to actually be called that. “’Westworld’ isn't your typical amusement park,” the Google description says. “Intended for rich vacationers, the futuristic park—which is looked after by robotic (artificial intelligence) ‘hosts’—allows its visitors to live out their fantasies through artifici 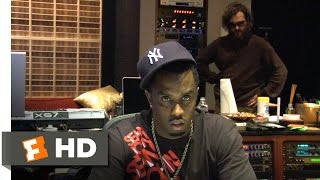 Your Kindness is Your Connection to Divinity

Someone once said to me, not long ago, that when I forfeit my kindness, I lose my connection to divinity. In other words, our kindness is our link to divinity. He was right. I recently saw the series of grotesque paintings actor/artist Jim Carrey created of President Donald Trump and was fairly shocked. Wasn't this the same man who is so illuminated about our oneness within cosmos that he inspires millions of fans to reconsider their perception of what is real? Then today, on