Written by Dyllan Furness at Digital Trends The day after the deadly shooting left five people dead in the newsroom at Capital Gazette, a seemingly unusual fact has emerged about how police identified their suspect. According to The New York Times, ABC News, and others, after capturing the suspect, Jarrod Ramos, authorities used facial recognition technology to identify him. After he was in police custody, Ramos refused to cooperate with authorities. He at first evaded identi

Is Amazon’s Alexa Spying on You? This is Just the Tip of the Iceberg…

An Amazon Echo device recorded a Portland couple having a private conversation this month and sent it to someone in their contact list, fueling existing concerns that smart speakers could be used for surveillance purposes, as outlined in this Fast Company article. Amazon devices have seemingly gone rogue and acted in unexpected ways multiple times now, although Amazon claims this is an “extremely rare occurrence.” The company went on to say it “takes privacy very seriously” a 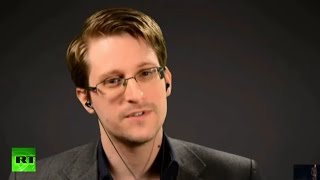